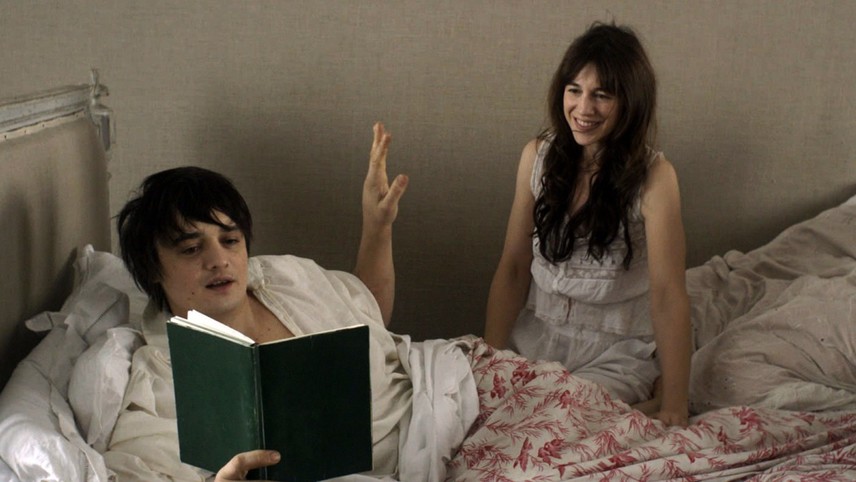 Confession of a Child of the Century

The beautiful Octave loves his mistress Elise until he witnesses her being unfaithful. Despair leads to decadence. Influenced by his friend, Octave becomes a libertine, although this fails to satisfy his thirst for the absolute. When he meets the widow Brigitte, the possibility of true love arises.

How to leap from rock stardom to acting? For Pete Doherty, making his acting debut, it meant going from Libertine to libertine, for an utterly sinful period piece. Co-starring Charlotte Gainsbourg and Lily Cole, Confessions was an official selection at Cannes’ Un Certain Regard.