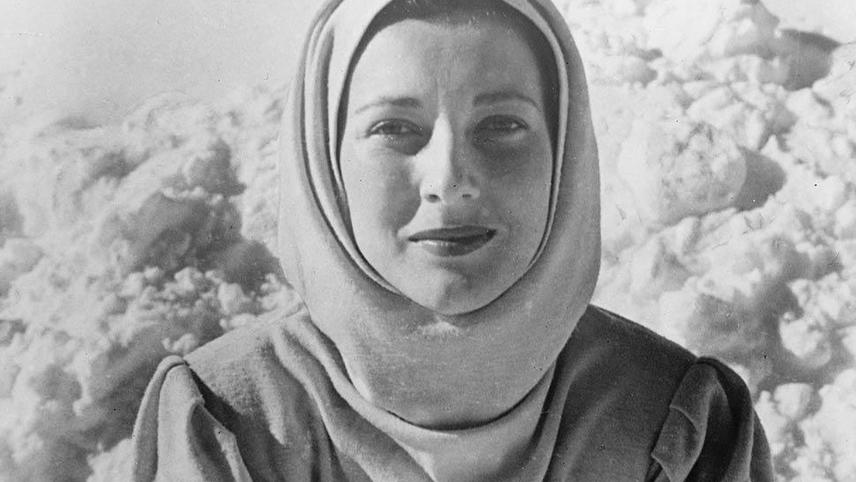 Taken from Valentina Cortese’s autobiographical book, Diva! tells the extraordinary life of an authentic diva, which has become a theatrical myth all over the world. It is a Hollywood fairy tale set between a recent Milan, Turin, Rome, Cinecittà, Hollywood, to the stage at the Piccolo Teatro.

Francesco Patierno (Naples ’44) crafts an exquisite film about Valentina Cortese, one of the first female Italian movie stars to break into Hollywood, and an Academy Award® nominee for François Truffaut’s Day for Night. This documentary is as vibrant and unconventional as its star!