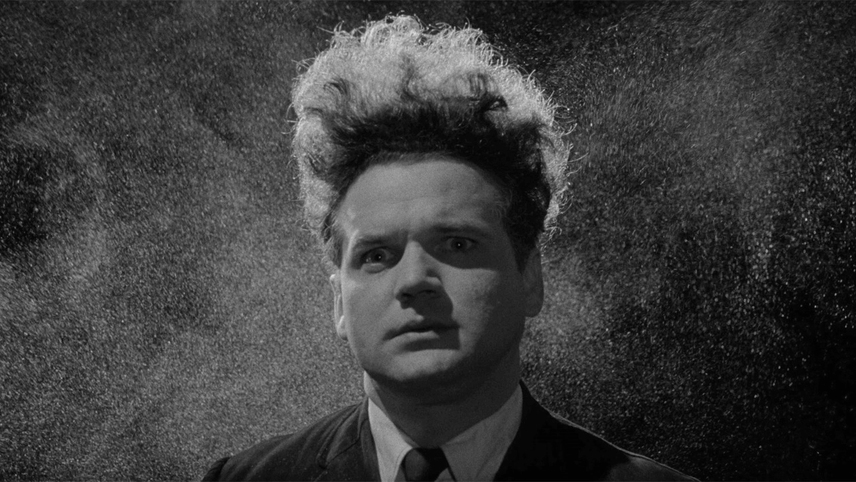 Set in an unnamed, desolate urbane wasteland, Eraserhead loosely chronicles the travails of shock-haired loser Henry Spencer, whose bleak existence is made just that much worse when his embittered girlfriend reveals that she has given birth to their “child,” an indescribable, mewling mutant.

One of the great independent features, David Lynch’s 1977 debut is a miracle of craft and sound design. Featuring an enigmatic lead performance from Jack Nance and spilled-ink lensing from Frederick Elms, Eraserhead is a visionary nightmare that plunders the darkest recesses of the American psyche.

Get access to this film plus 2373 more films showing in other countries via a VPN subscription.