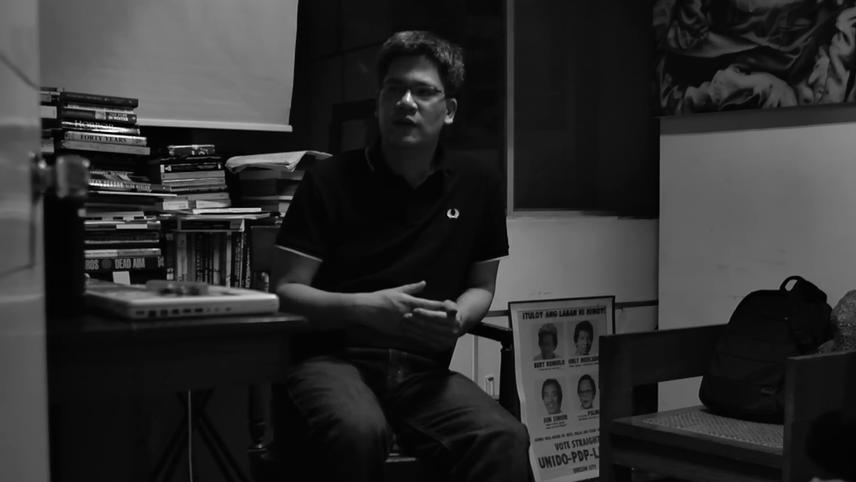 An Investigation on the Night that Won’t Forget

Erwin Romulo, the best friend of the late film critic Alexis Tioseco, recalls the events after the critic and his girlfriend Nika Bohinc’s murder during a buglary in their home in Quezon City. Lav Diaz makes use of one long take to allow Romulo an uninterrupted narration of the events.

One of the essential qualities of Lav Diaz is how he turns cinema into a testimony, one against exploitation, marginalization, and entrenched power. Perhaps none of his films is closer to personal testament than this address in remembrance of the murder of two important figures in the film industry.

You currently have access to only 911 films in the United States selection.
You're missing out on 2305 more films, you can get immediate access to these via a VPN subscription.