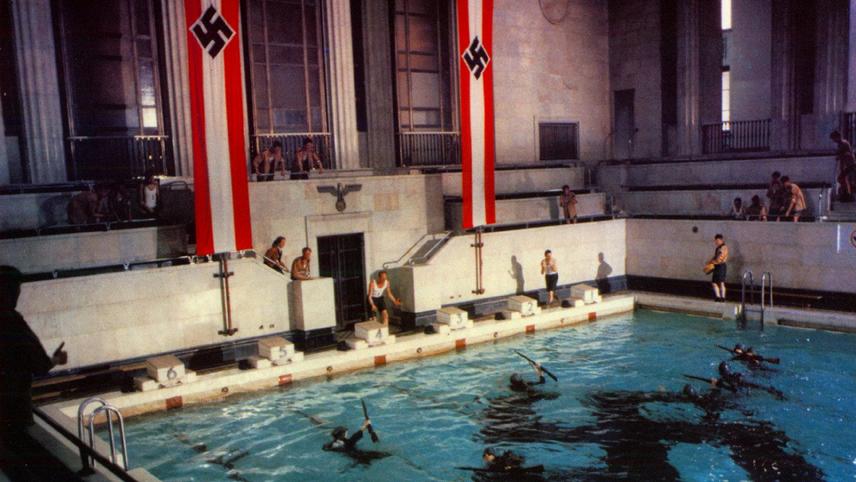 A jewish teenager is separated from his family when they flee their home in Germany after Kristallnacht. He ends up in a Russian orphanage for two years, but when Nazi troops reach Russia, he convinces them he is a German Aryan, and becomes an invaluable interpreter.

Inventively fusing the fantastic with the terrible reality of WW2, this breakthrough film from Agnieszka Holland deftly interrogates questions of heroism and conformity. Based on the experiences of a Łodz ghetto survivor, and featuring a young Julie Delpy, Europa Europa is a thrilling wartime epic.