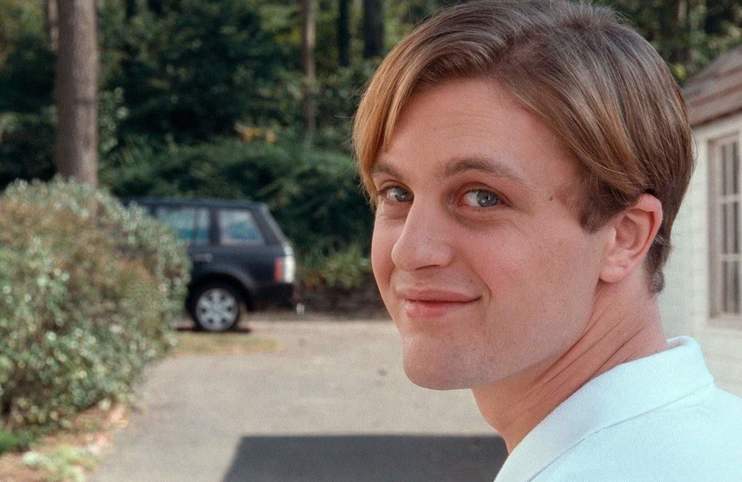 An affluent couple and their child arrive at their lakeside vacation home. Settling into their holiday routine, the family is visited by a pair of clean-cut young men in tennis whites, who soon begin to inexplicably subject them to a twisted and horrifying ordeal of ruthless terror.

Adding a further fascinating layer to his breakthrough Funny Games, Michael Haneke revived the psychological thriller a decade after its release, transplanting and translating its action to the USA. No mere cash-in, this equally incendiary shot-for-shot remake is just as genius as its predecessor.