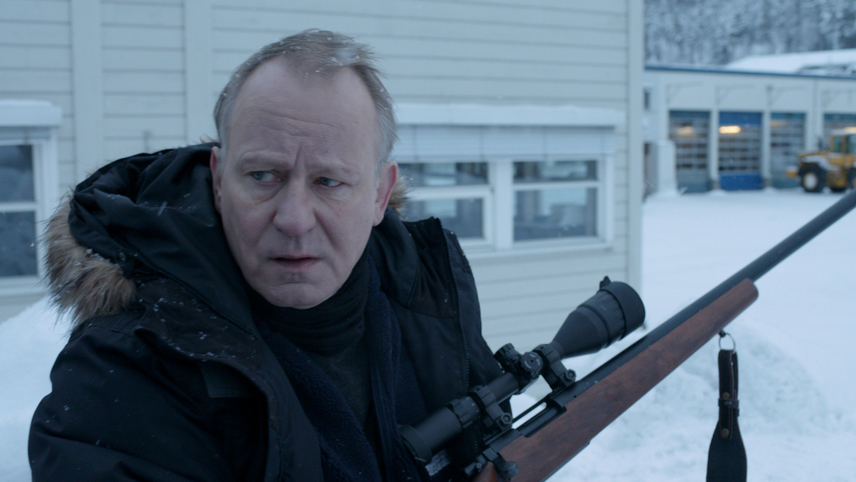 In Order of Disappearance

In Norway’s winter, introverted and hard-working Nils drives the powerful snow plough that keeps open the roads of the inhospitable frozen landscape where he lives. When he receives news that his son has died of an overdose, a surprising turn of events causes him to become a feared underworld hero.

Recently remade in Hollywood as Cold Pursuit (starring Liam Neeson!), In Order of Disappearance is an action-packed tale of icy revenge starring Stellan Skarsgard. Hans Petter Moland directed both films, imparting the latter with a streak of dark humor reminiscent of the Coen Brothers’ Fargo.