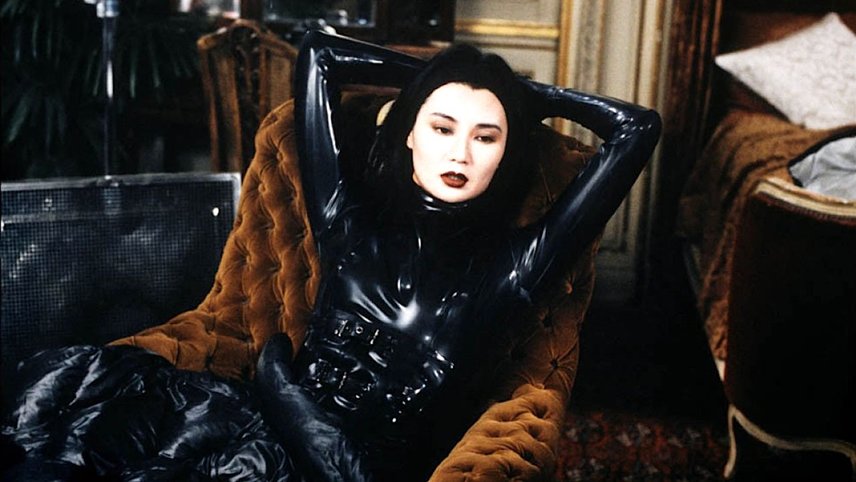 Hong Kong action diva Maggie Cheung (playing herself) comes to France when a past-his-prime director casts her in a remake of the silent classic Les Vampires. Clad in a rubber catsuit and unable to speak a word of French, Cheung finds herself adrift in the insanity of the film industry…

Starring alongside Jean-Pierre Léaud, Maggie Cheung is the mysterious, latex-clad femme fatale at the center of haute auteur Olivier Assayas’s spiky and dizzyingly hip ’90s satire of the French film industry. Irma Vep both pays tribute to 100 years of French cinema and adds plenty of its own!