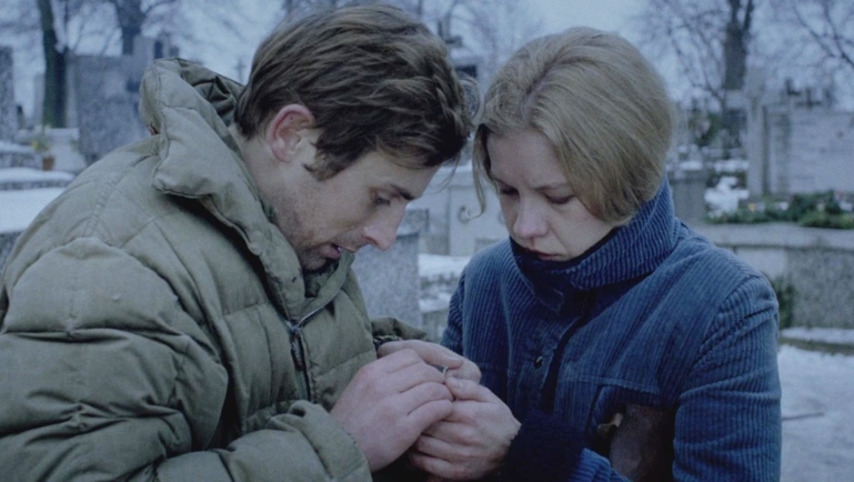 A young man is confronted with corrupt and vindictive colleagues at work and negligent officials at the hospital where his mother is dying. As he searches quixotically for a steadfast moral code by which to live, he suffers from the knowledge of human frailty and our darker inclinations to do harm.

Through its hero’s eyes—and the travails of a righteous and honest man—we see, at the end of the 1970s, what’s become of the Communist dream. One of Zanussi’s most acclaimed films and the winner of the Jury Prize at the Cannes Film Festival.