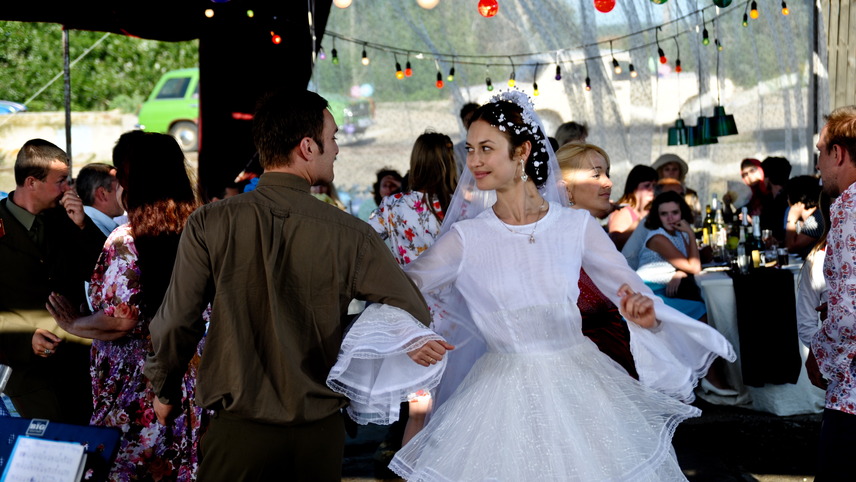 Chernobyl: 26 April 1986. On that day, Anya and Piotr get married. Then, an accident occurs at the power station. Piotr, a volunteer fireman, leaves to extinguish the flames. He never returns. Ten years later, the deserted town has become a no man’s land and a bizarre tourist attraction.

The catastrophic Chernobyl nuclear accident, and its strange consequences, are the subject of this personal drama which toured film festivals worldwide. The before and after of a woman’s troubled life are explored in two parts: one during the 1986 disaster, the other set ten years later.