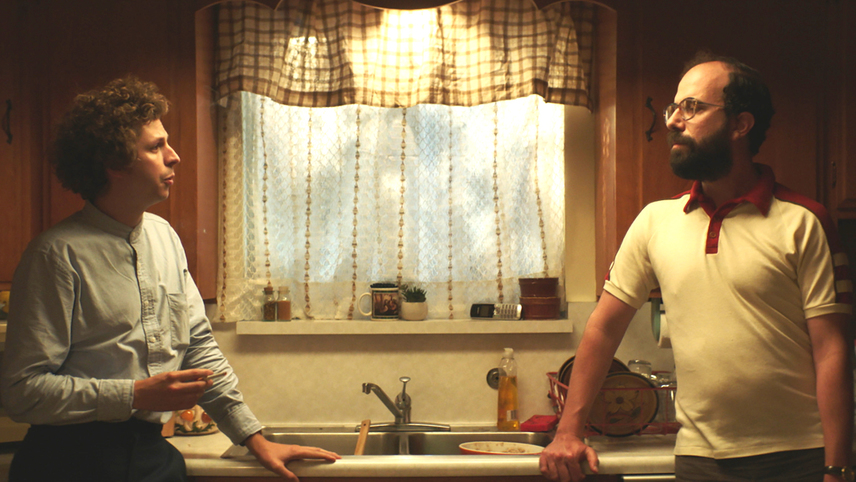 Isaac has seen better days. His acting career is tanking, his blind girlfriend of 10 years plans to leave him, and his own family singles him out as a constant disappointment. Even as he takes a chance on new romance, he struggles to define his place in a world that has seemingly turned against him.

Three years before she adapted a Twitter thread into the electrifying strippers-at-war tale Zola, Janicza Bravo made her feature debut with this bracingly funny comedy of embarrassment. With its diverse cast and exacting eye for timing and composition, Lemon has directorial rigour and style to burn.

Get access to this film plus 2432 more films showing in other countries via a VPN subscription.