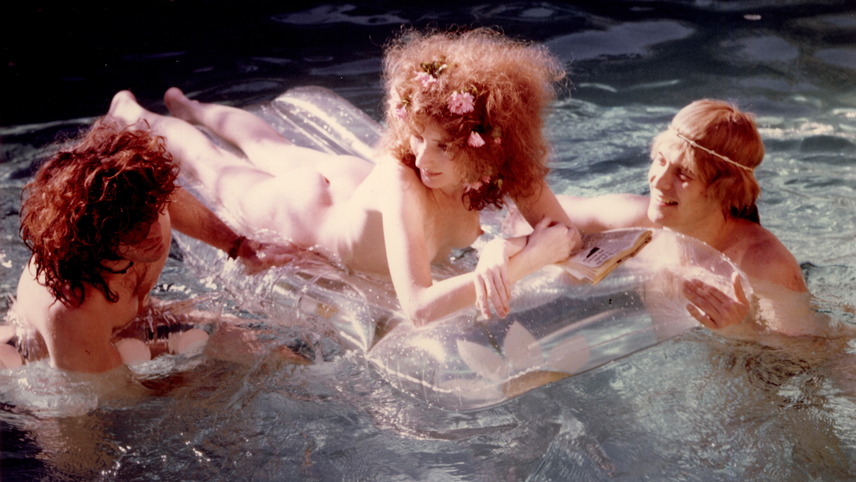 Warhol superstar Viva floats into a ménage à trois with James and Gerome, the two creators of the rock musical Hair, as they live in a rented house in the sun-soaked Hollywood hills. They delight in one another’s bodies while musing on love, stardom, and politics.

Varda’s cult classic contemplates freedom, film and fantasy as the ’60s “Summer of Love” turns sour. An array of underground stars—like Warhol superstar Viva and filmmaker Shirley Clarke (playing both herself and a Varda cipher)—explore the outer reaches of the hippy dream, mixing politics and play.