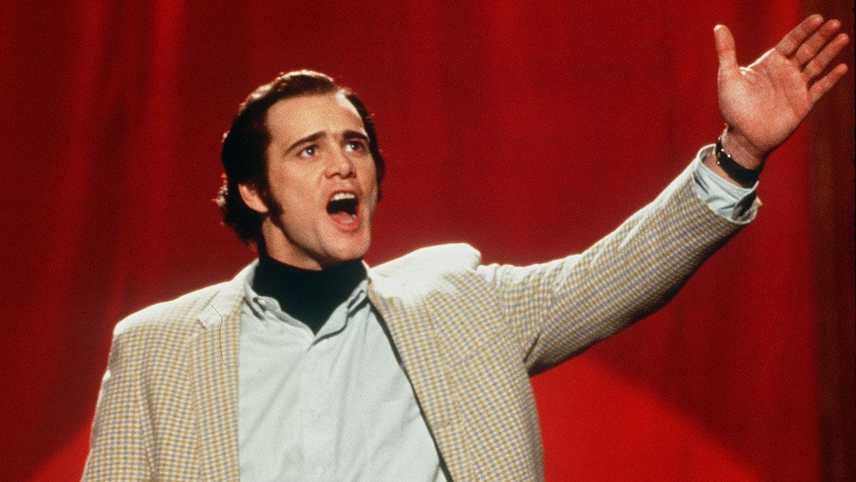 Man on the Moon

You could never be sure what Andy Kaufmann truly meant, and what was just one of his eccentric jokes. This biographical film follows him from his first stand-up performances in local clubs to his role in the sitcom Taxi and a shocking wrestling show, to a last joke at his own funeral.

Few filmmakers can boast such persistent interest in outsider figures railing against the system as Miloš Forman. Man on the Moon takes a mallet to the traditions of the biopic with anarchic gusto, extracting a career-defining performance from Jim Carrey that transcends the bounds of impersonation.