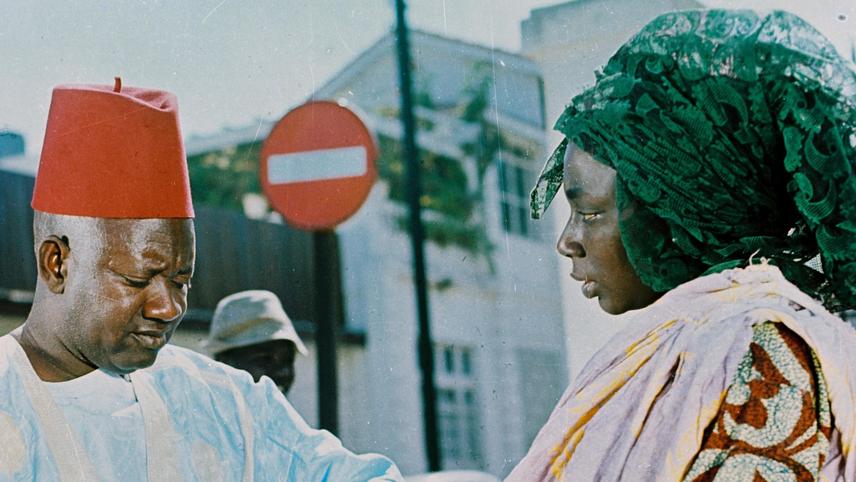 Ibrahima is without work and has a large family to support. One day, he receives a money order from his nephew in Paris. However, when he goes to cash the cheque, he is asked for his identity card, which he does not have. Thus, an absurd foray into the corrupt world of Senegalese bureaucracy begins.

The first feature to be shot entirely in an African language, Ousmane Sembène’s masterpiece is a caustically funny satire of post-colonial identity and globalisation. Following one man’s Sisyphean quest to cash a money order, Mandabi is the crown jewel of Senegalese cinema, now gloriously restored.