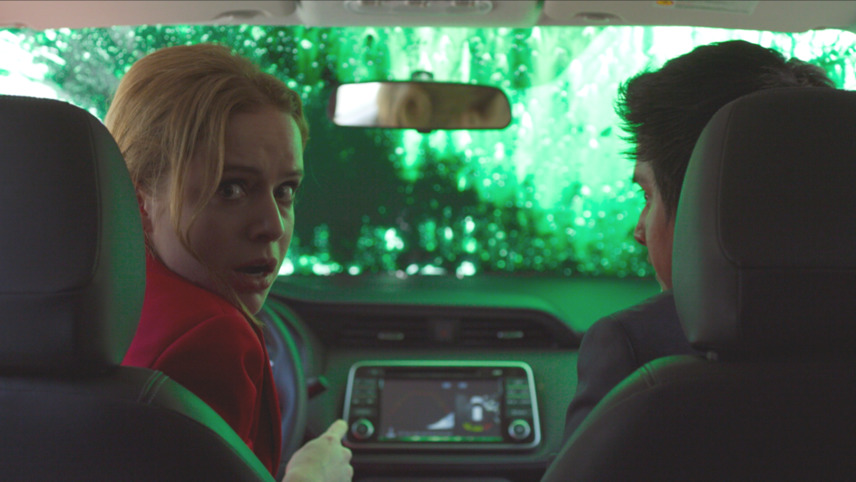 In contemporary Mexico City, a lavish high society wedding is interrupted by violent rioters who take the house by siege. It soon becomes apparent that this seemingly random attack is part of a violent, nationwide uprising, as one political system collapses and a more harrowing replacement arises.

Mexican cinema’s foremost provocateur Michel Franco lobs a bomb of dystopian chaos and outrage into cinemas this week with his Venice Silver Lion-winning thriller. An electrifying tempest of working-class revolution with a sting in its tail, New Order is a political allegory of apocalyptic potency.