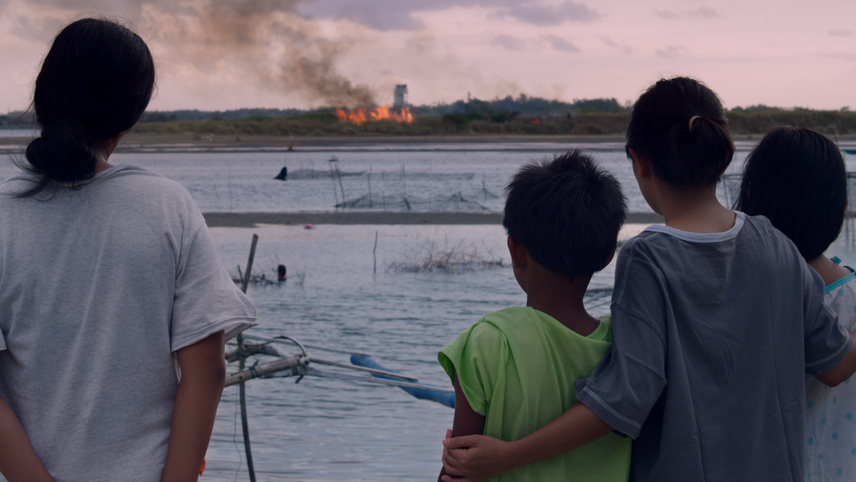 Norte, the End of History

A man is wrongly jailed for murder while the real killer roams free. The murderer is an intellectual frustrated with his country’s never-ending cycle of betrayal and apathy. The convict is a simple man who finds life in prison more tolerable when something mysterious starts happening to him.

Powerfully transplanting Dostoyevsky’s epic Crime and Punishment to his native Philippines, Norte offers a marked departure from Lav Diaz’ earlier (and longer!) B&W films. Shot in gorgeous color, the film is a solidly structured, tightly plotted masterpiece that weighs in on injustice and guilt.