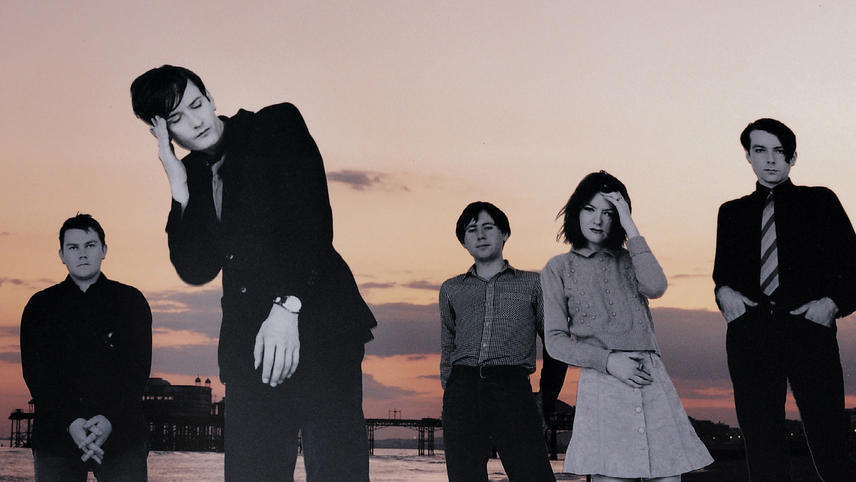 PULP found fame on the world stage in the 90’s with anthems like ‘Common People’ and ‘Disco 2000’. 25 years later, they return to Sheffield for their last UK concert. Giving a career best performance exclusive to the film, the band share their thoughts on fame, love, mortality & car maintenance.

Q: Blur or Oasis? A: Pulp! This summer’s MUBI Music Fest ends with a fond close-up on the great Britpop band of the 90s, who bid farewell to the UK from Sheffield with a killer concert. Both a primer for newcomers and an elegaic treat for fans, and Jarvis Cocker refuses to soften with age.

The Tales of Hoffmann