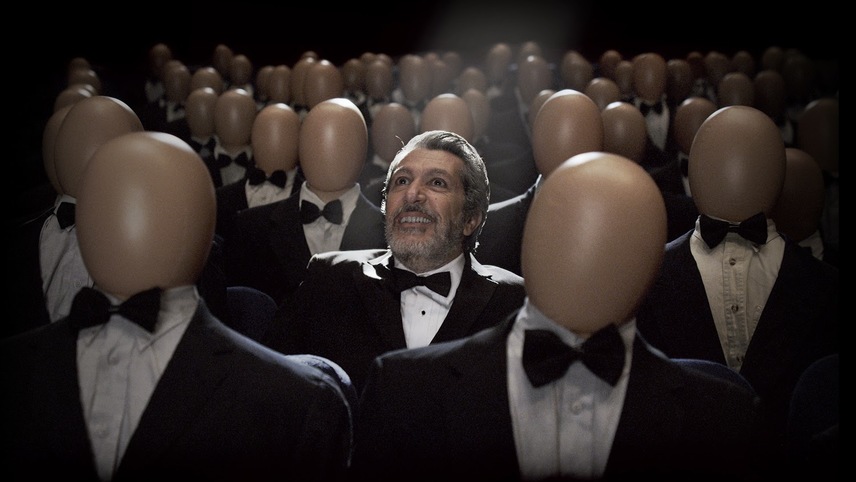 Jason, a quiet cameraman, dreams of directing his first horror movie. Bob Marshal, a wealthy producer, accepts to finance his movie on one condition: Jason has 48 hours to find the perfect scream in the history of film. During his search, Jason will gradually get lost in a nightmare…

Reality is French director Quentin Dupieux’s practically unclassifiable yet delightfully strange comedy. A satire of Hollywood and parody of puzzle-box films, run through a prism of surreal dreams and bizarro humor, it co-stars Eric Wareheim (Master of None). Ever feel you’re the butt of the joke?