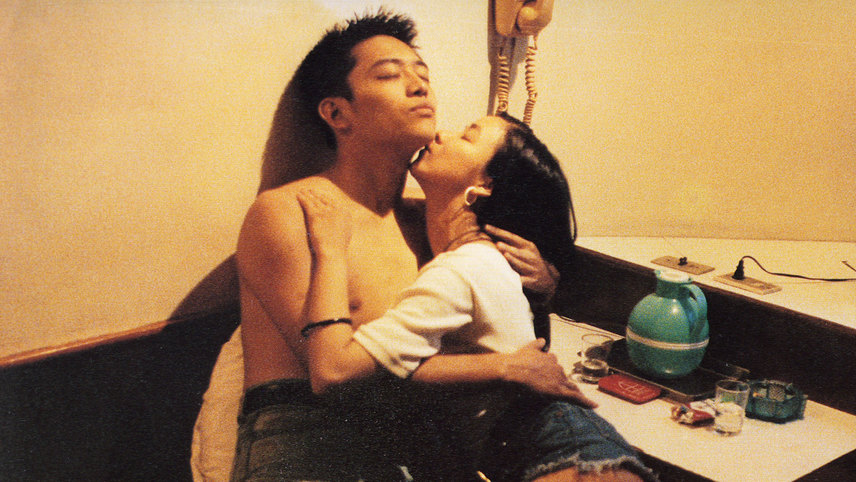 Rebels of the Neon God

Defying his parents, Hsiao Kang drops out of school to head for the bright lights of downtown Taipei. He falls in with Ah Tze, a pretty hood, and their relationship becomes a confused mixture of hero-worship and rivalry that soon leads to trouble.

From Gregg Araki to Wong Kar Wai, the ‘90s were alive with rich cinematic visions of youth and urban alienation. Tsai Ming-liang’s debut might be the best of both worlds: a cast of melancholy souls tirelessly search for themselves in Taipei’s streets and find what or may not be a false idol…