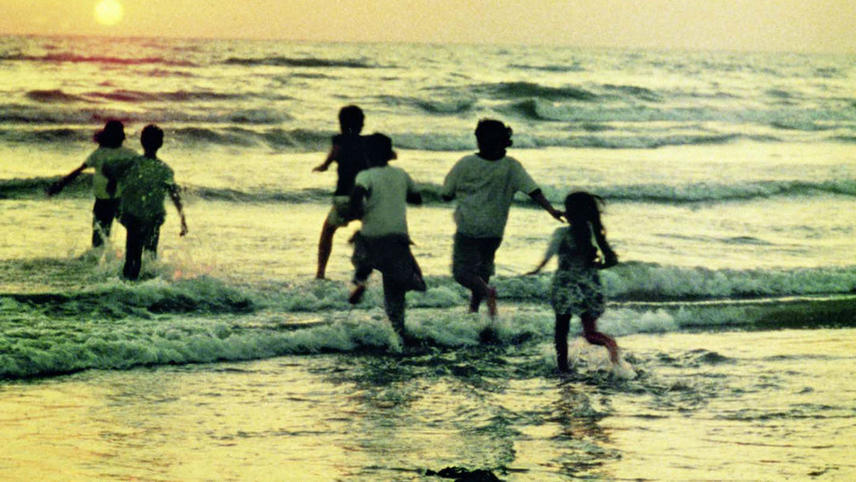 Round the Moons Between Earth and Sea

Round the Moons Between Earth and Sea tells the story of the city Pozzuoli, whose gulf is also overlooked by the cities of Baia and Miseno. These are places with a rich ancient history. The story alternates at random between contemporary events, legends, and historical facts.

From Italian auteur Giuseppe M. Gaudino comes this beguiling family drama set in 1970s southern Italy. Alternating between stylistic approaches, hopping between fiction and documentary, Round the Moons Between Earth and Sea admirably experiments with new forms of storytelling.