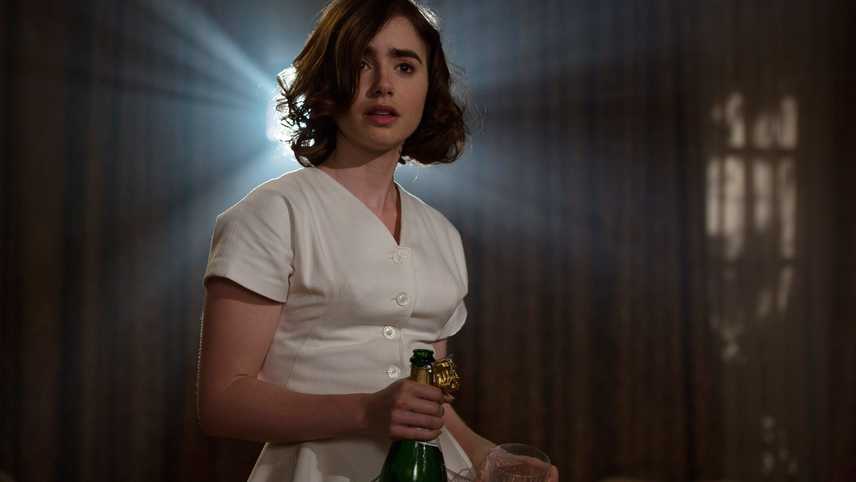 Hollywood, 1958. Devout Baptist Marla, under contract to Howard Hughes, arrives in Los Angeles. There, she meets her driver Frank, who is engaged and is a deeply religious Methodist. Their instant attraction not only puts their religious convictions to the test, but also defies Hughes’ no. 1 rule.