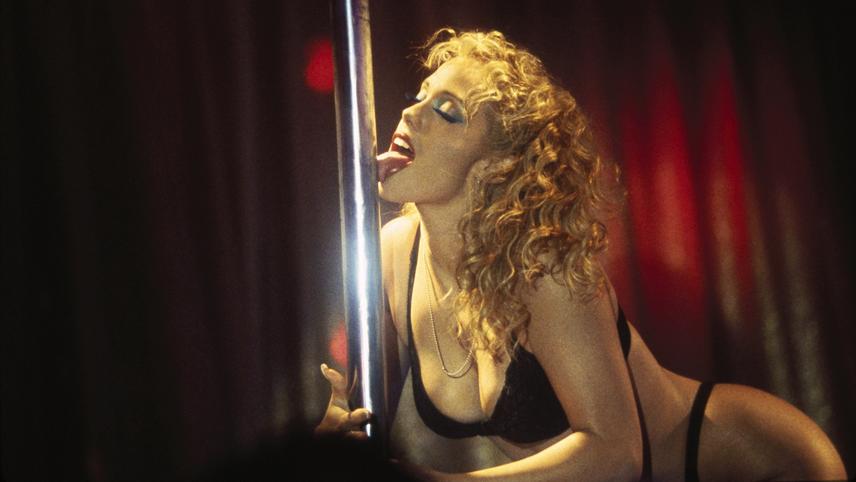 Nomi, a young drifter, arrives in Vegas to become a dancer. She gets a job stripping at one of the lesser joints on the strip, but soon catches the eye of talent scouts who hire the performers for a casino. She works her way into the cast, and eventually sets her sights on taking the starring role.

In the tradition of the subversive melodramas of Douglas Sirk, Paul Verhoeven’s satire of American materialism and showbiz was widely misunderstood in its day, but is, in some circles, considered to be one of the greatest films of the 90s. It’s high time to rediscover this modern classic!