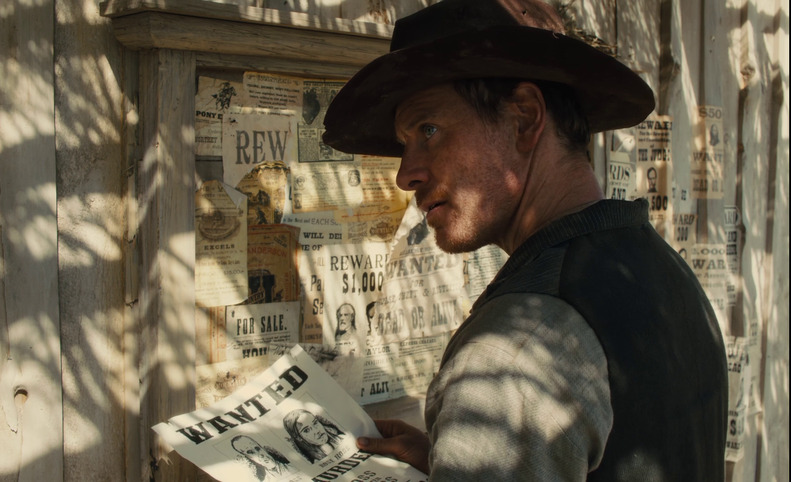 Jay is a lovelorn 17-year-old Scottish aristocrat who travels to the American West at the close of the nineteenth century to track down his former lover. Confronted with the harsh realities of the frontier, he falls in with Silas, a mysterious traveller, and hotly pursued by an outlaw along the way.

A promising debut from musician-turned-director John Maclean, Slow West skilfully blends the conventions of westerns with the rhythms of modern road trip stories. One thing is for sure: we’ve rarely seen young love portrayed as faithfully on screen. Prepare yourself… things will get bloody!