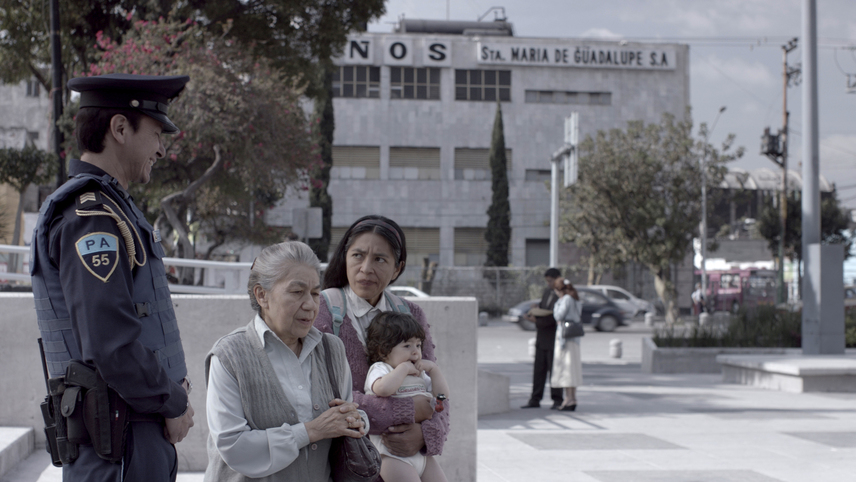 Tamara and the Ladybug

Doña Meche, an old lonely lady, and Tamara, a mentally challenged woman in her forties, whose life was thrown into disarray after her brother left her alone, meet in their solitude in an endeavor to return a baby that Tamara found on a newspaper stand.

A promising new directorial voice from Latin America, Lucía Carreras devotes her third venture behind the camera to exploring femininity in this cross-generational drama. Set amid the buzzing streets of Mexico City, Tamara and the Ladybug is a resonant, sensitively-told tale of human bonding.

Get access to this film plus 2244 more films showing in other countries via a VPN subscription.