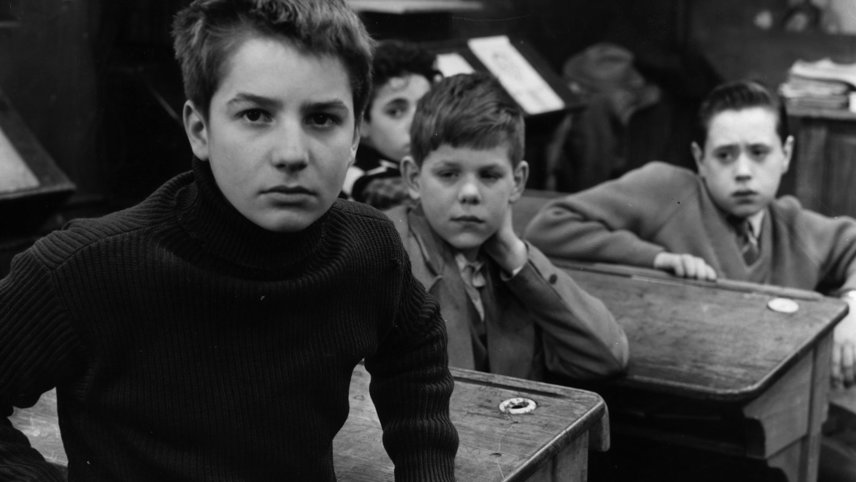 The 400 Blows traces 14-year-old Antoine Doinel’s odyssey through a life of aloof parents, oppressive teachers and petty crime. A loner on the brink of rebellion, Antoine is buoyed along the way by a touching friendship, a love of cinema, and the hope of escape.

By blowing up the established credos of French cinema, François Truffaut’s defiant, semi-autobiographical debut feature put the Nouvelle Vague on the world stage. An iconic 14-year-old (!) Jean-Pierre Léaud plays a rebellious youth in his first of many turns as Truffaut’s cinematic alter ego.