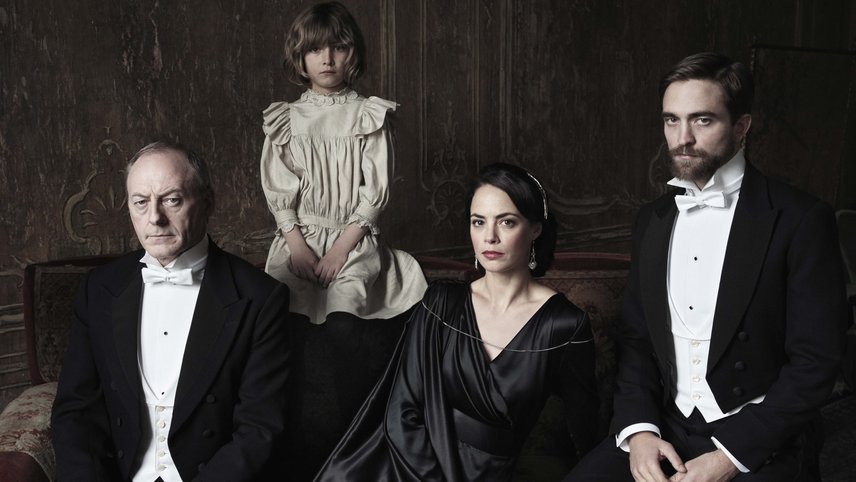 The Childhood of a Leader

In the aftermath of World War I, 7-year-old Prescott moves to a château in France with his German mother and his American diplomat father. As he witnesses his father’s part in the 1919 Paris Peace Conference, the boy learns to manipulate the adults around him, developing a terrifying ego.

Brady Corbet’s acting career was quietly developing with roles in the likes of Melancholia, Simon Killer, and Force Majeure, when he surprised us all with his directorial debut: this stunning and ambitious rumination on violence scored by Scott Walker. A visually arresting period fantasy!