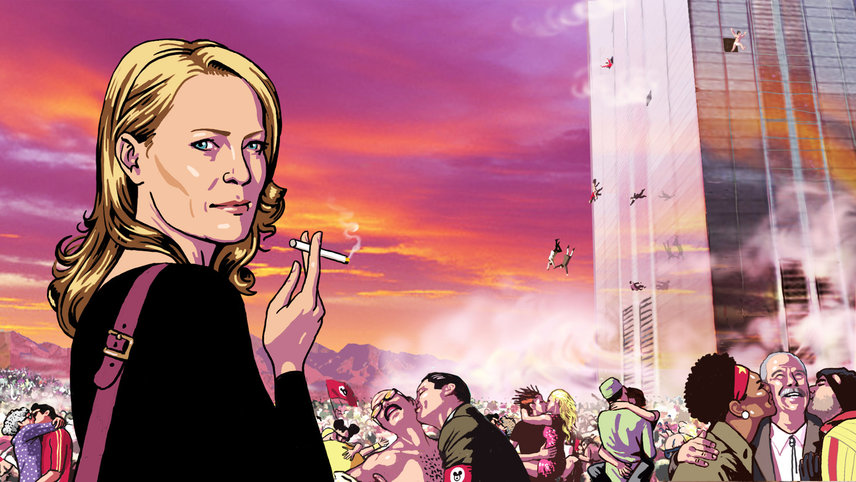 Decades after catapulting to stardom, Robin Wright decides to take her final job: preserving her digital likeness for a future Hollywood. Twenty years later, with her digital double rising to stardom and contract expiring, she is invited to take part in The Congress convention and make her comeback.