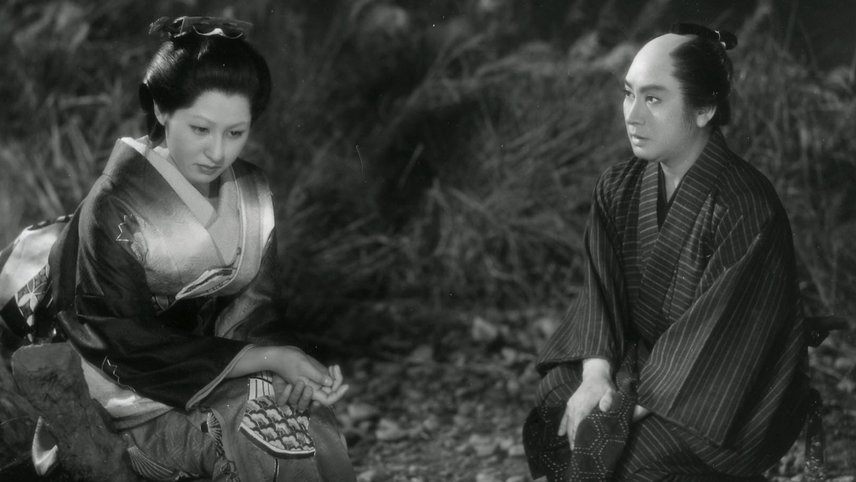 Kyoto, 17th century. Osan is married to Ishun, a wealthy scroll-maker. When Osan is falsely accused of having an affair with the best worker, Mohei, the pair flee the city and declare their love for each other. Ishun orders his men to find them, and separate them to avoid public humiliation.