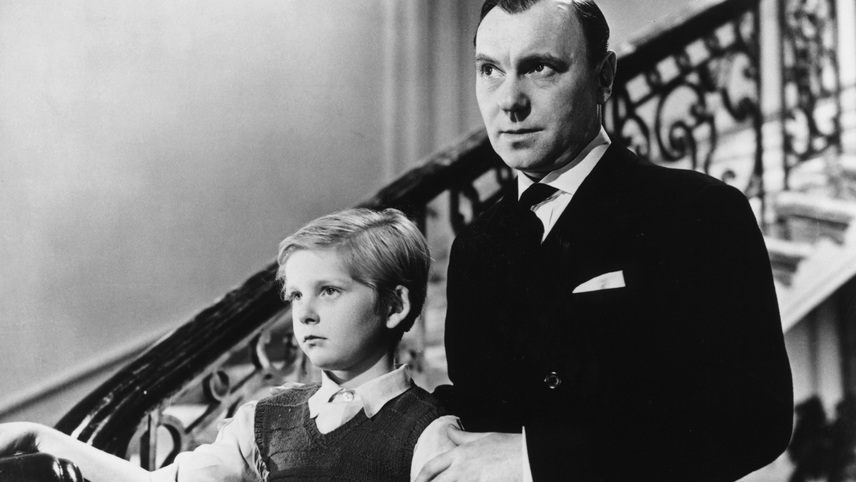 Philippe, the young son of a diplomat, idolises Baines, his father’s butler. When Baines’ wife is found murdered and Baines is implicated, Philippe tries everything to point the investigation away from the butler. In doing so, he unintentionally makes matters worse for his idol.

This macabre mystery gets due praise for director Carol Reed, being the first of three epic collaborations with writer Graham Greene. But it is young actor Bobby Henrey’s performance—imbued with curiosity, preternatural sensitivity, and a yearning for love—that brings so much pathos to the thriller.