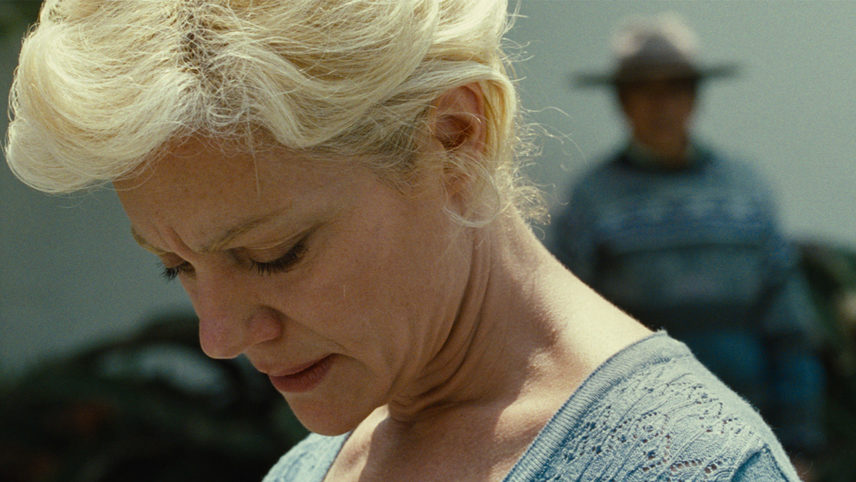 Veronica is driving in northwestern Argentina when her mobile phone distracts her and she runs over something—but drives on. The police confirm that there was no accident, but Veronica begins to have a meltdown, thinking she may have killed someone. Was it an animal? A child? Or nothing at all?

Submerged in the fugue state of an affluent woman suspected to have blood on her hands, The Headless Woman is mysteriously elliptical. With an air of unnamed haunting, this final film in Lucrecia Martel’s “Salta Trilogy” alludes to the disappeared people buried in Argentina’s ruthless past.

Get access to this film plus 2230 more films showing in other countries via a VPN subscription.