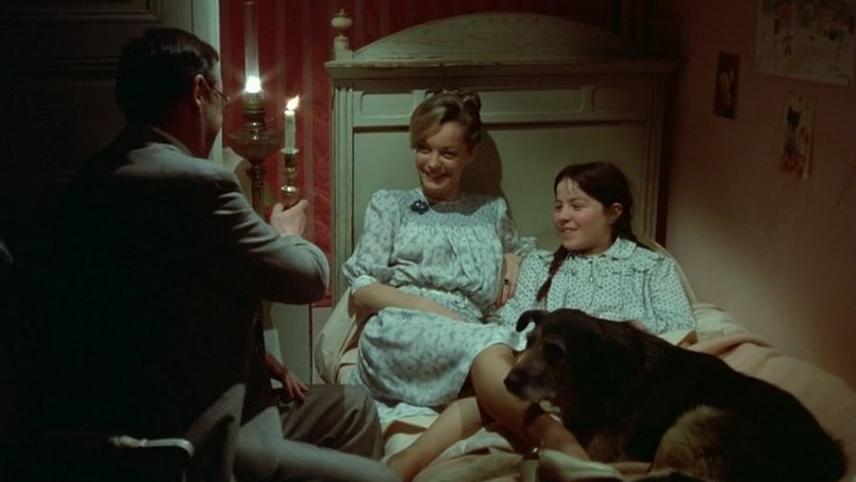 During the occupation, a man loses his wife and daughter to Nazi bullets. He vows to personally kill every one of the Germans responsible (along with a few who weren’t) in order to assuage his grief.

Set at the end of the Second World War but filmed 30 years later, The Old Gun was one of the first films to confront France’s past and its occupation. A local box-office hit on release, this tale of vengeance inspired by a real-life massacre stars Philippe Noiret and the inimitable Romy Schneider.

Get access to this film plus 2277 more films showing in other countries via a VPN subscription.