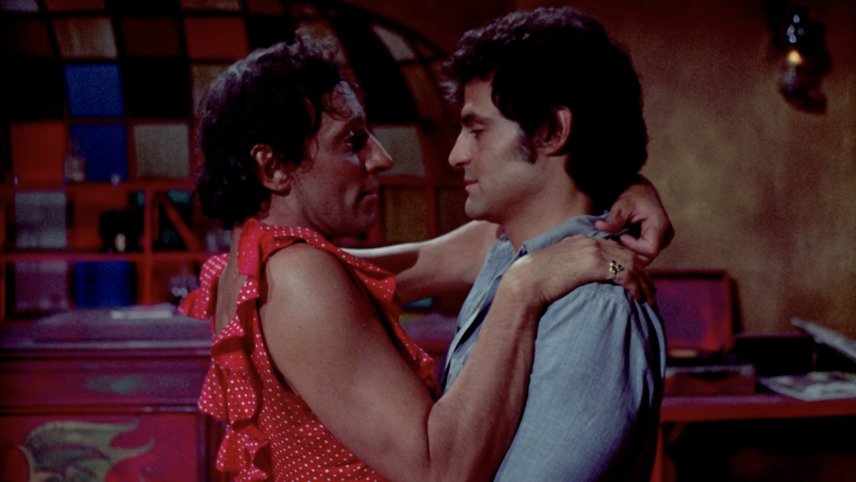 The Place Without Limits

In a small village, the gender-fluid brothel owner La Manuela and their daughter want to seduce the recently returned macho Pancho, who feels his manhood threatened. Meanwhile, a greedy capitalist is trying to buy the whole village and Manuela’s brothel is the final holding required for a monopoly.

Based on the novel by José Donoso, this is considered by many to be Arturo Ripstein’s most celebrated film. A daring story for its time, it criticizes the stereotype of the Mexican male while touching on issues like transvestism and sex work-where the brothel acts as a potent metaphor for hell.

Get access to this film plus 2365 more films showing in other countries via a VPN subscription.