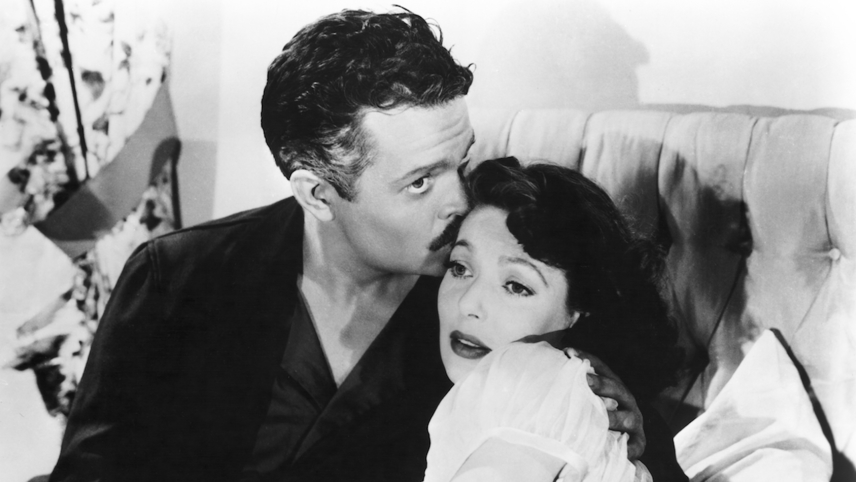 An investigator from the War Crimes Commission travels to Connecticut to find an infamous Nazi, who may be hiding out in a small town in the guise of a distinguished professor engaged to the Supreme Court Justice’s daughter.

By the mid-1940s, Orson Welles had to prove Hollywood could make “normal” movies. Here’s what happens when you take B-movie material—a Nazi-hunting noir—and put it in the hands of a brilliant inventor. No masterpiece but still masterful. Co-starring Edward G. Robinson and Loretta Young.

You currently have access to only 820 films in the United States selection.
You're missing out on 2234 more films, you can get immediate access to these via a VPN subscription.