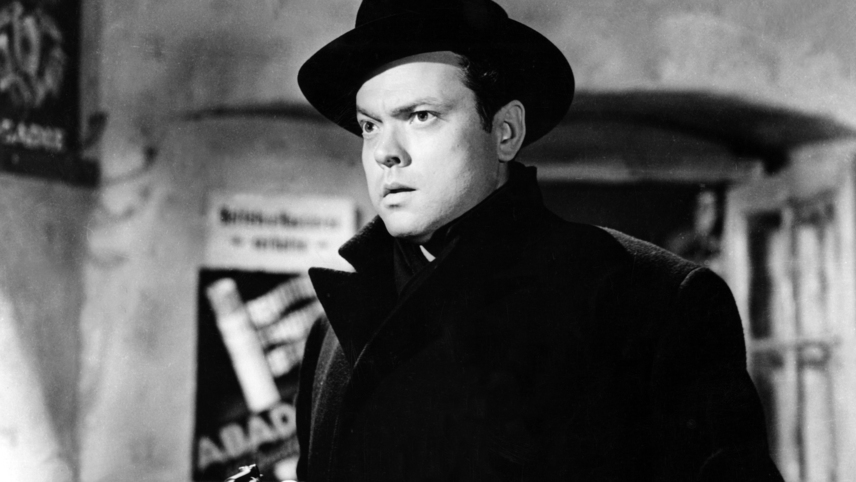 With his pulp fiction career on the wane, Holly has plenty of time on his hands. So when his old school friend Harry invites him to postwar Vienna, Holly is curious and goes. But when Harry, a known black-marketeer, is killed in a suspicious traffic accident, Holly enters a world of intrigue.

Arguably the greatest British film ever made, The Third Man is a stone-cold classic: a masterpiece enshrined in film history that still leaps thrillingly to life. Welles was never better, and the witty script by Graham Greene is both a gripping mystery and an exposé of modern evil.