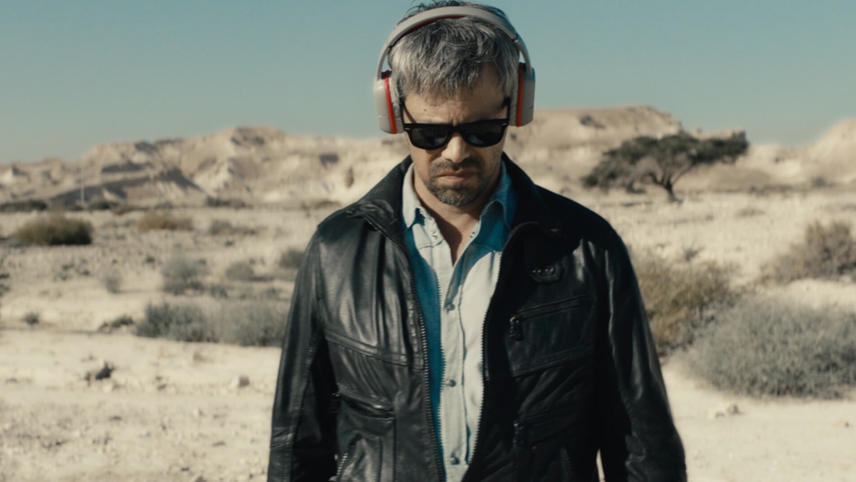 Y, an Israeli filmmaker, arrives in a remote village in the desert to present one of his films. There he meets Yahalom, an officer for the Ministry of Culture, and finds himself fighting two losing battles: One against the death of freedom in his country, the other against the death of his mother.

Israeli director Nadav Lapid follows his Golden Bear-winning Synonyms with this blistering tale of a filmmaker undergoing a series of personal crises. Awarded the Jury Prize in Cannes, Ahed’s Knee is a formally fevered, deeply personal reckoning with national identity and the artistic condition.

Get access to this film plus 2439 more films showing in other countries via a VPN subscription.