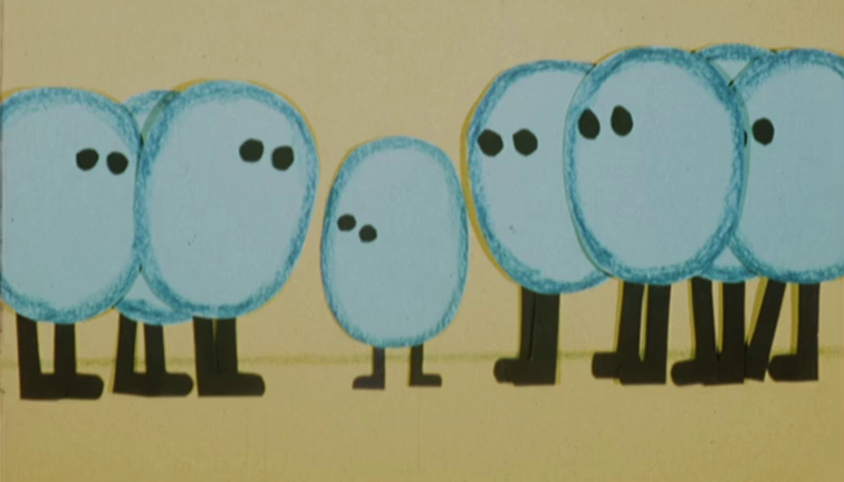 An unfinished cut-paper animated short, which relates the fable of a young grape with big ambitions who learns that it is better to accept yourself than to try to be something you are not.

A tale of a small, despondent grape who wishes he were a big, strong watermelon, this charming short was left unfinished by Jim Henson. When the audio tracks were discovered in 2009, alongside the completed animations, the film was put back together, using Henson’s storyboards to fill in the gaps.

You currently have access to only 851 films in the United States selection.
You're missing out on 2509 more films, you can get immediate access to these via a VPN subscription.