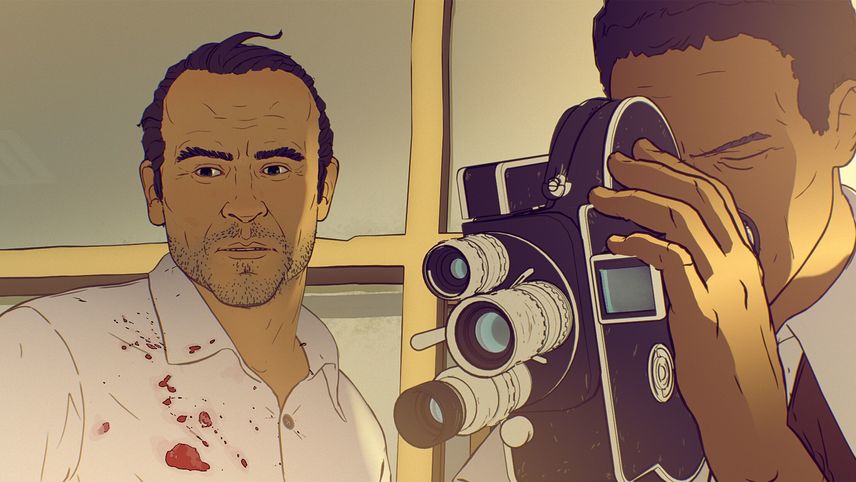 Another Day of Life

Warsaw, 1975. The journalist Kapuscinski convinces his boss to send him to Angola where a bloody civil war has broken out. During this dangerous trip, he starts to witness the harsh reality of war. Angola will change him forever: it was a reporter that left Poland, but it was a writer that returned.

Based on the first-hand experiences of famed reporter Ryszard Kapuscinski, this action-packed documentary is at once an intimate biopic and a chilling historical account. A singular hybrid of animation, interviews, and archival footage, the film bears witness to the horrors of the Angolan Civil War.