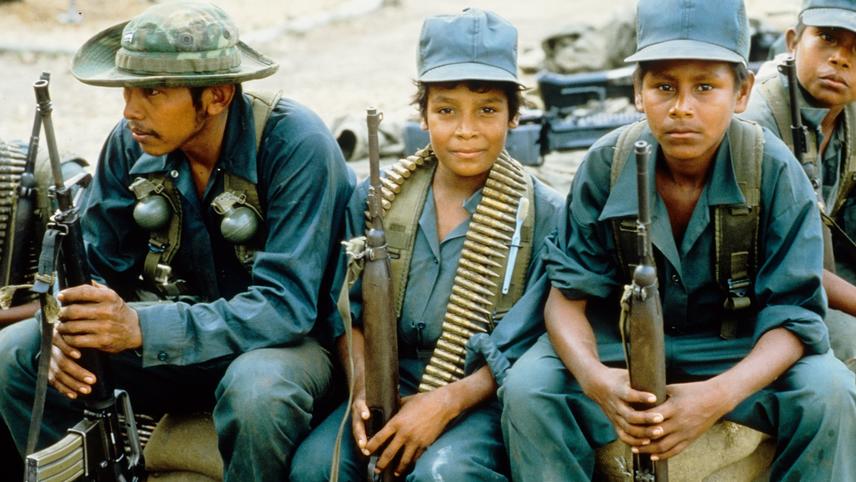 Ballad of the Little Soldier

In February 1984, Herzog met up with French journalist Denis Reichle in Nicaragua to delve into the status and the struggle for survival of the Misquitos tribe, who were using child soldiers to fight the Sandinistas.

A truly globetrotting documentarian, Werner Herzog seeks the furthest limits of human experience. Made in the age of Iran-Contra, this medium length film was Herzog at his most topical, but he goes well beyond politics: a sharp loss of innocence that’s universal and shattering.