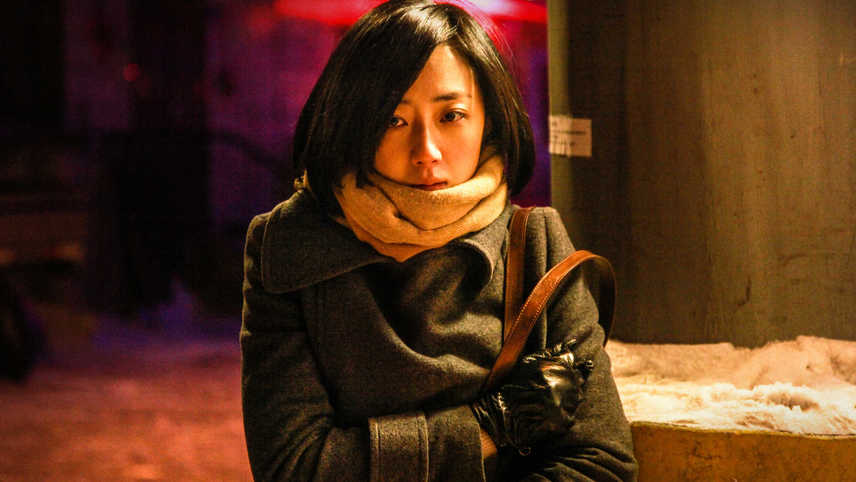 Small-town detective Zhang recruits his former partner when a series of similar murders to the ones that ended their careers occur fives years later. His investigation soon leads to a laundromat owner, whose gentle, enigmatic demeanor are compelling to Zhang despite her connections to the deaths.

You currently have access to only 903 films in the Germany selection.
You're missing out on 2425 more films, you can get immediate access to these via a VPN subscription.