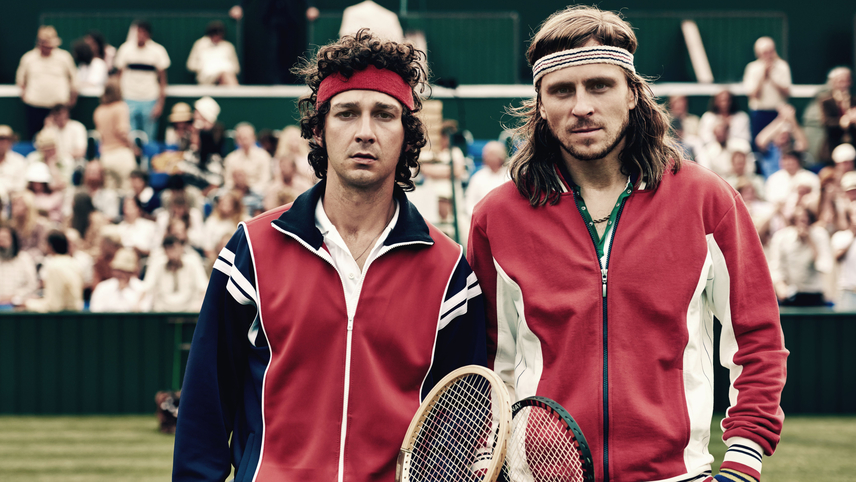 It’s the summer of 1980, and Björn Borg, a powerful and rigorously disciplined man, is the top tennis player in the world. There is only one obstacle in his pursuit of a record-breaking fifth Wimbledon championship: the highly talented but ferociously abrasive young American John McEnroe.

A powerful nemesis can make you stronger, at least in sports! This clash of the two titans of tennis history tells an enthralling story of rivalry, both on and off the court. Sharp editing combined with layered, emotive performances from Shia LaBeouf and Sverrir Gudnason ensures an epic battle.

You currently have access to only 947 films in the United States selection.
You're missing out on 2512 more films, you can get immediate access to these via a VPN subscription.