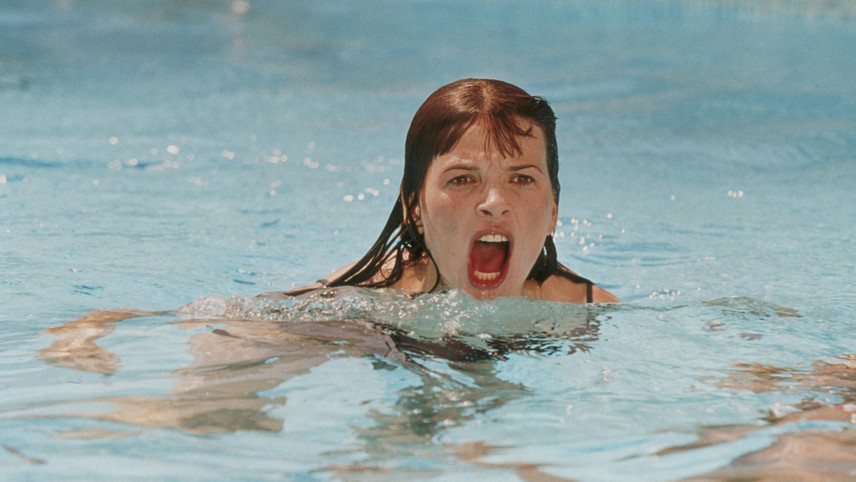 On a busy Paris boulevard, a youth scornfully tosses a crumpled paper bag into the outstretched hands of a beggar woman. This is the bond which, for an instant, links several very different characters: an actress, a war photographer, a farmer, a music teacher, and an immigrant.

The incisive and always polarizing Michael Haneke made his first film in France with this fragmentary study of violence and racism in the streets of Paris. Code Unknown finds Binoche, at her most raw and immediate, playing an actor in an exactingly piercing interrogation of Europe’s ruling class.