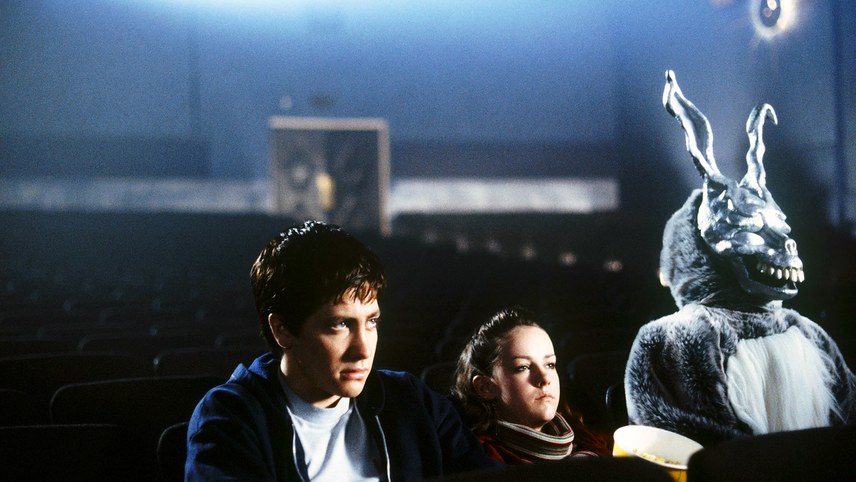 Donnie is a troubled high school student: in therapy, prone to sleepwalking and in possession of an imaginary friend, a six-foot rabbit named Frank who predicts the imminent end of the world. Before then, Donnie will navigate teenage life in suburbia while following Frank’s maladjusted instructions.

Is this the definitive cult film of the new millennium? Richard Kelly’s remarkable debut is a seamless hybrid: part teen comedy, part horror flick, and part sci-fi thriller yet wholly original. Though initially ignored, this irresistibly strange and sinister mystery has already become a classic.

Get access to this film plus 2440 more films showing in other countries via a VPN subscription.