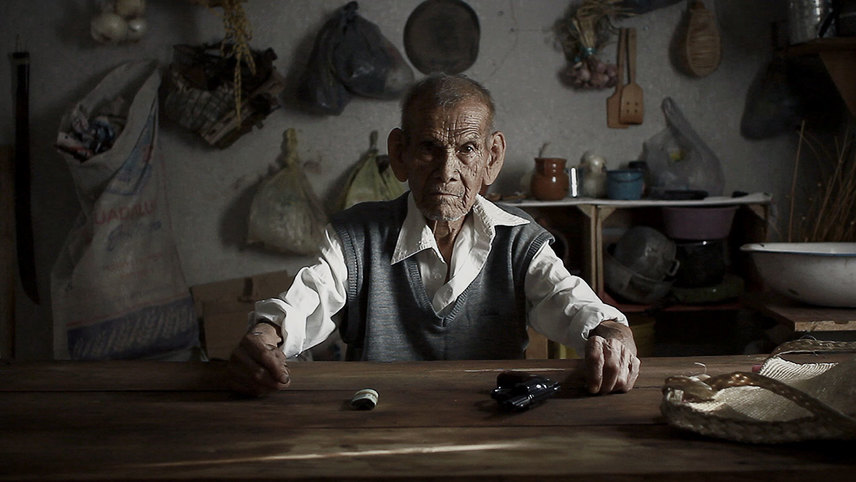 An old man in the country wants to make a film, the story of a whole life told across twelve songs, of a love lost and a family torn asunder. But even if the script is the best in the world, this film won’t be easy to make, as actors aren’t cheap and Mexico City holds the purse strings.

Drawing on its character’s project for a documentary, this hybrid film playfully swerves between the fictional and reality to cast a light on the divide between rural and urban Mexico, or the possibility of telling one’s history through songs. A rewarding and atmospheric film-enigma.