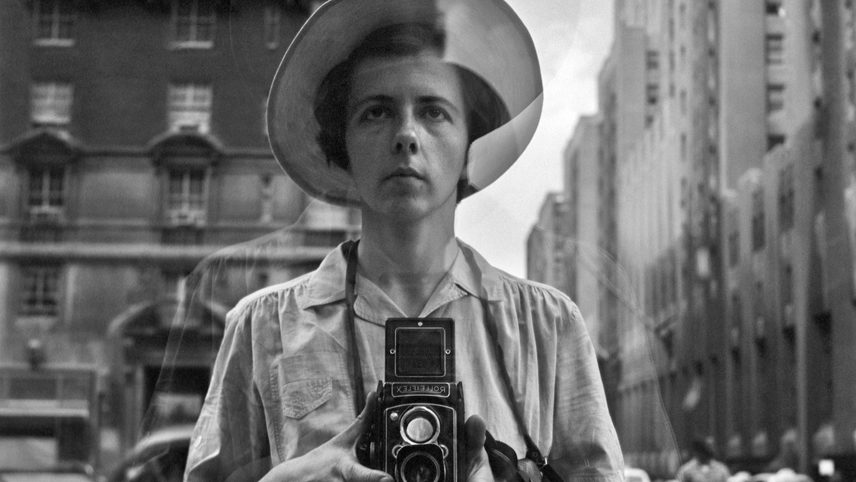 This documentary traces the life story of the late Vivian Maier, a mysterious nanny who secretly took over 100,000 photographs that were hidden in storage lockers and, when discovered decades later, earner her a posthumous reputation as one of America’s greatest street photographers.

In 2007 the previously undiscovered photographs of a reclusive nanny took the art world by storm. Soon after, the ripples extended to this documentary, which obsessively reconstructs her story through archival materials. It just shows: some of our greatest artists may be hiding in plain sight.