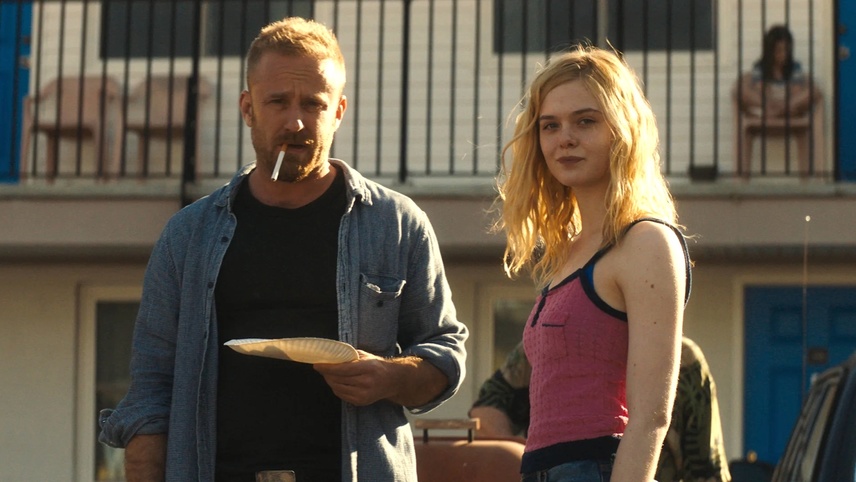 After surviving a setup by his criminal boss, Roy, a mob hitman, rescues a young and frightened sex worker who was being held captive, and flees with her to Galveston, Texas. There, the two find strength in each other as dangerous pursuers and the shadows of their pasts follow close behind.

Get access to this film plus 2546 more films showing in other countries via a VPN subscription.