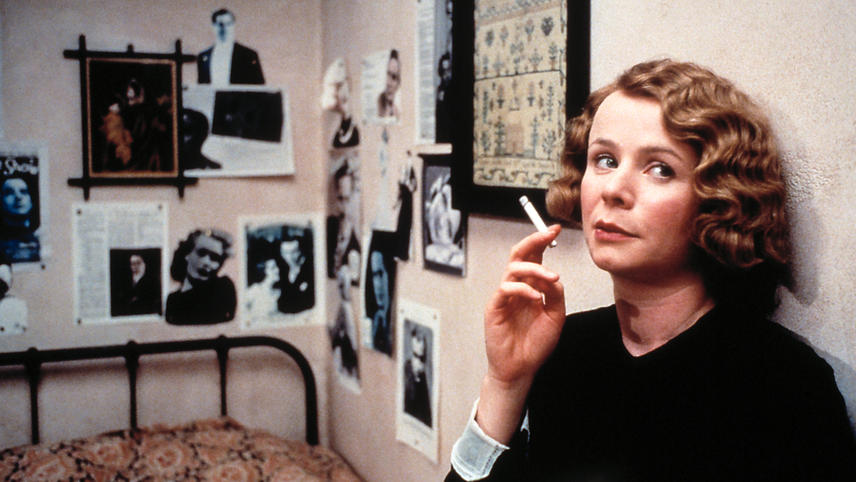 In 1930’s England, a group of pretentious rich and famous gather together for a weekend of relaxation hosted by Sir William McCordle and his wife Lady Sylvia at their hunting resort, Gosford Park. When Sir William is found murdered in the library, everyone including their servants becomes a suspect.

Working with a script from Downton Abbey creator Julian Fellowes, the great American filmmaker Robert Altman crosses the pond for this acclaimed, darkly comic and satirical whodunnit. An impeccable period production with a starry ensemble cast including Kristin Scott Thomas and Emily Watson.