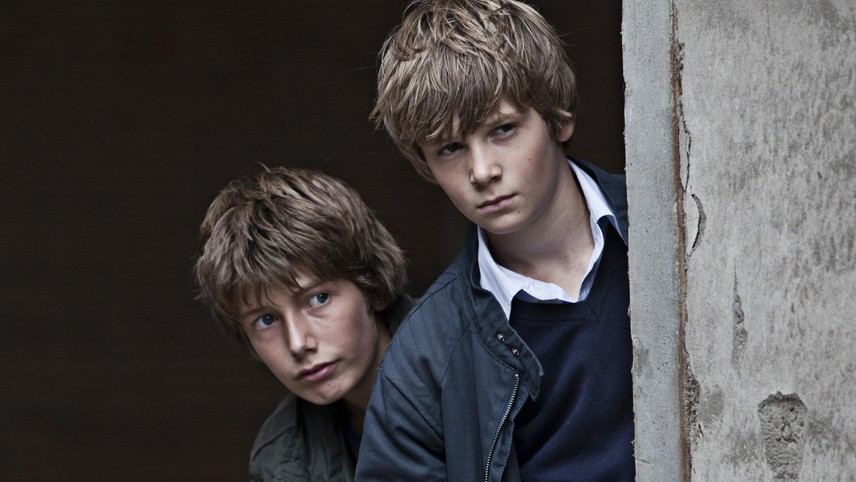 In a Better World

The ten-year-old Elias is being bullied at school, until he is defended by Christian, a new boy who has just moved from London. Elias and Christian quickly form a strong bond, but when Christian involves Elias in a dangerous act of revenge, tragic consequences come to bear.

Presenting the great Susanne Bier! The Danish director and Dogme 95 co-conspirator made her biggest mainstream splash (including an Academy Award® for Best Foreign Language Film!) for this story of manhood and violence, working tough questions into a gripping revenge drama.