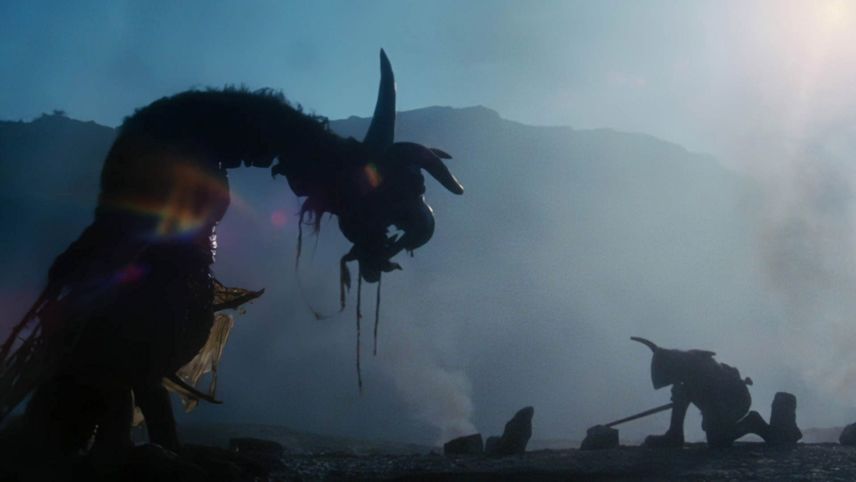 In the Dark Ages, a horrendous monster casts a dreadful pall of fear over a once-happy land. Dennis, a young villager who wants nothing of adventure, goes on a journey, leading him into a town where a dragon named Jabberwocky is on a murderous spree. Can Dennis kill the dragon and save the kingdom?

Two years after he helped the Monty Python gang in their search for the Holy Grail, Terry Gilliam returned to the pestilent bogs of the Dark Ages for his first solo outing as director. A squelching feat of Boschian production design, Jabberwocky is an irrepressible romp of fetid comic imagination.