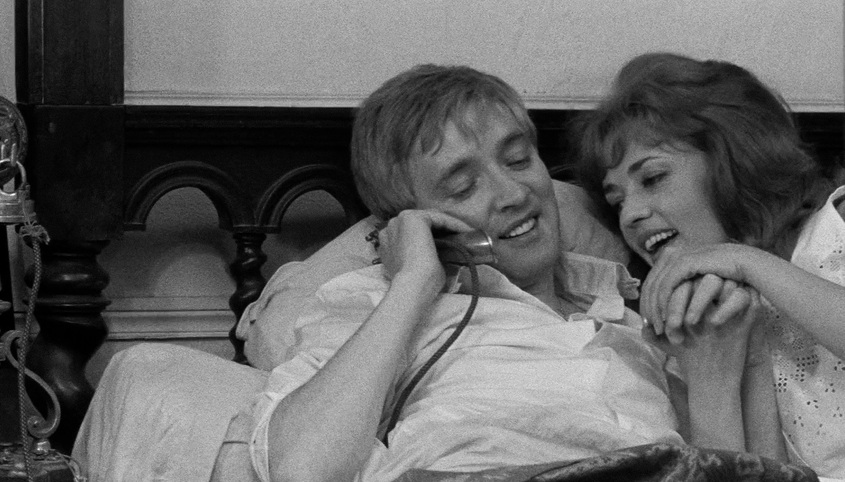 Based on the novel by Henri-Pierre Roché, this classic of the French New Wave chronicles a buoyant love triangle between two friends, one French and one German, and an alluring woman, the object of their mutual obsession, over twenty-five years.

Get access to this film plus 2413 more films showing in other countries via a VPN subscription.