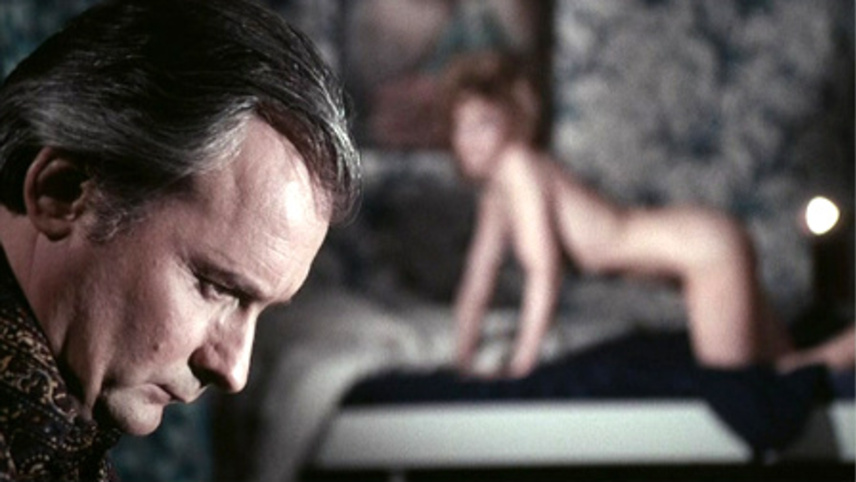 A Parisian advertising executive strangles his lover in an S&M game gone wrong but finds it increasingly difficult to confess his crime.

Claude Chabrol’s cinema is at its best when it bypasses the French bourgeoisie’s respectable façade, exposing its hidden fears and desires. In Just Before Nightfall, he doubles down on the hypocrisy and the depravity of his protagonist, offering an icy, carefully observed meditation on guilt.